Located off Davison Road, this 56.21-acre vacant parcel is bordered by Davison Road and several commercial properties to the north, a Canadian National railroad line to the south, and a Consumers Energy Company right- of-way and a Delphi plant to the west. There appears to have been the start of a residential development on the site in the late 1950s and 1960s. In the 1970s fill was placed on a portion of the site. The fill included construction debris, miscellaneous inert solid waste and foundry sand from the former GMC Buick Motor Division facility in Flint. Fill is located primarily in the central and southeast portion of the property and where present the fill is generally less than 5 feet thick but can be as much as 13 feet thick in isolated locations. The remainder was never used by GM, with the exception of an asphalt test track. No manufacturing activities took place at this site. A portion of the property lies in the floodway and some adjacent ground lies within the 100 year floodplain and a small portion of the south east part of the site is included in the National Wetland Survey. Historically, this property is associated with the Delphi Energy and Engine Management Systems Flint East Facility (the Delphi Facility). GM owned the Delphi Facility until 1999, when Delphi Automotive Systems was divested from GM. 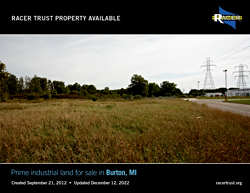 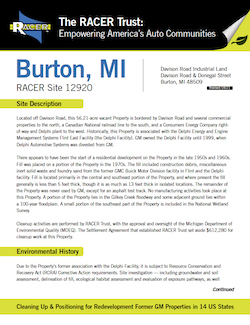 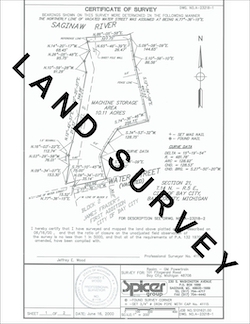 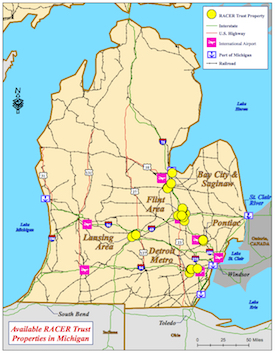 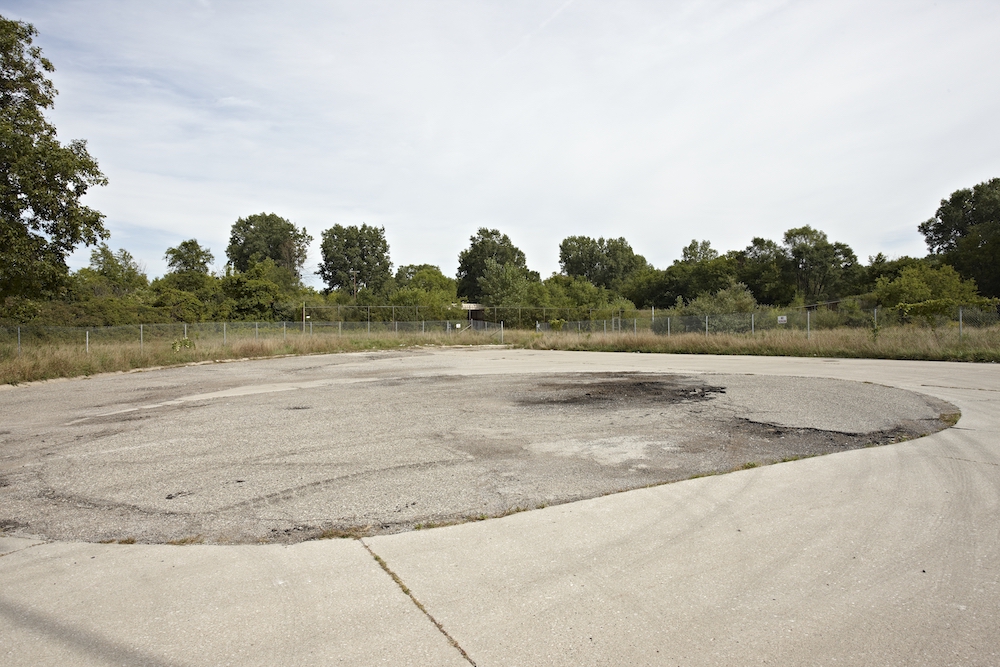 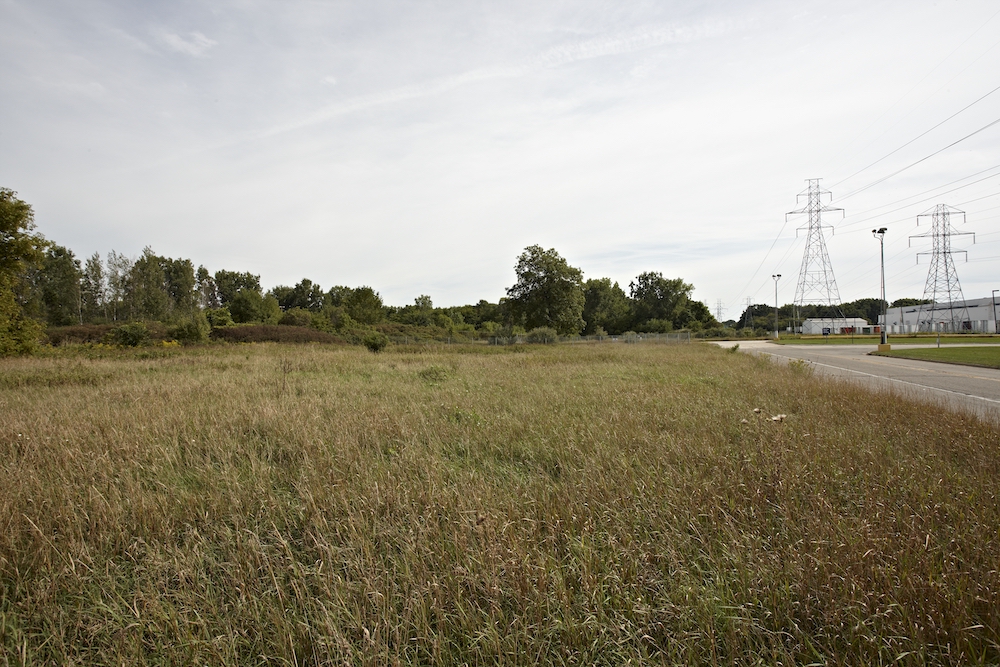 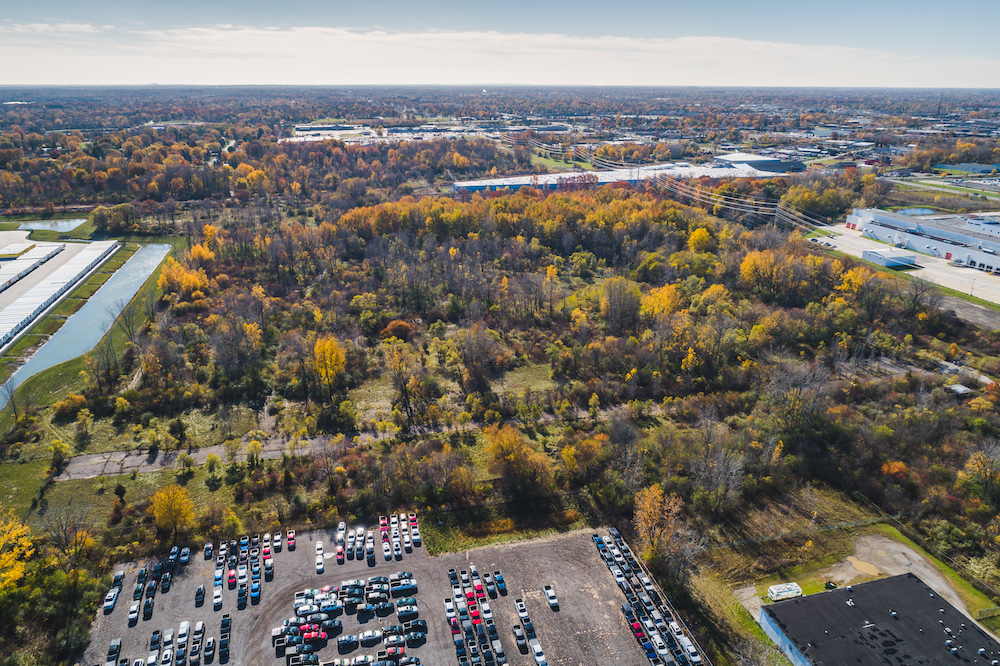 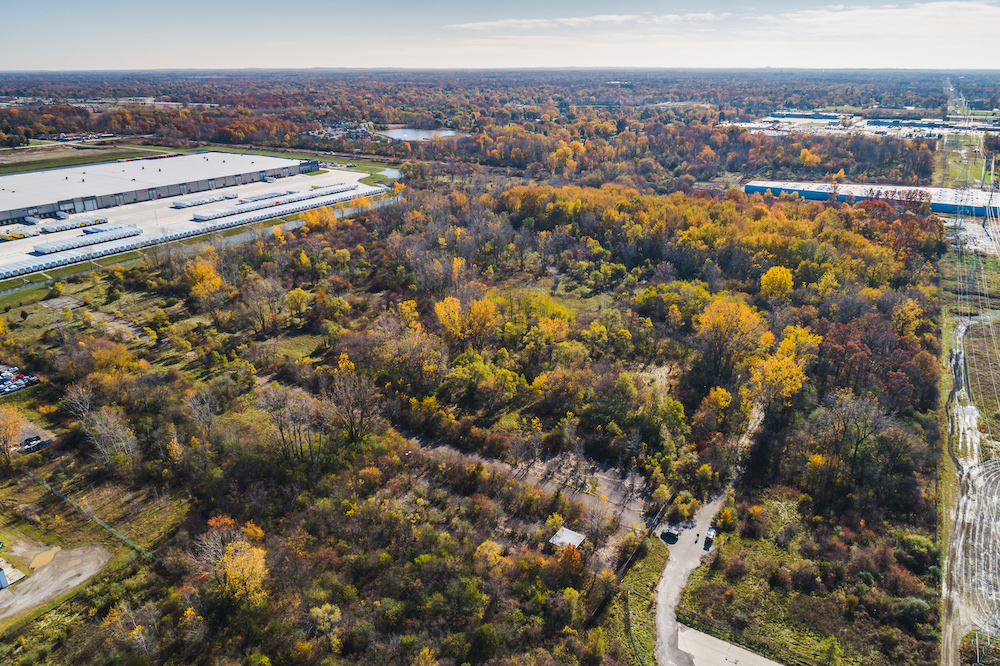 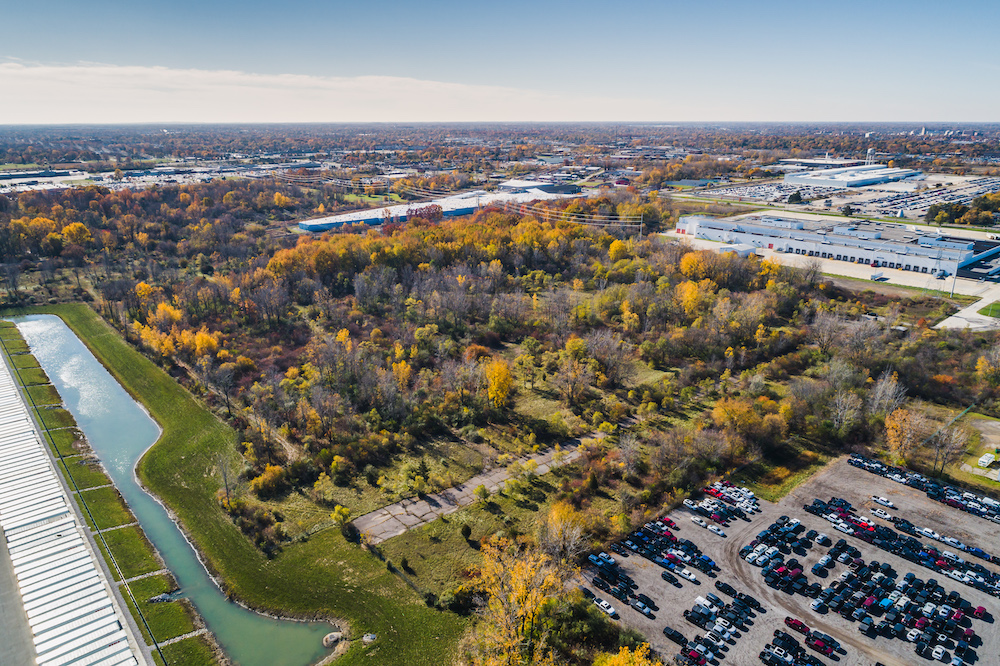 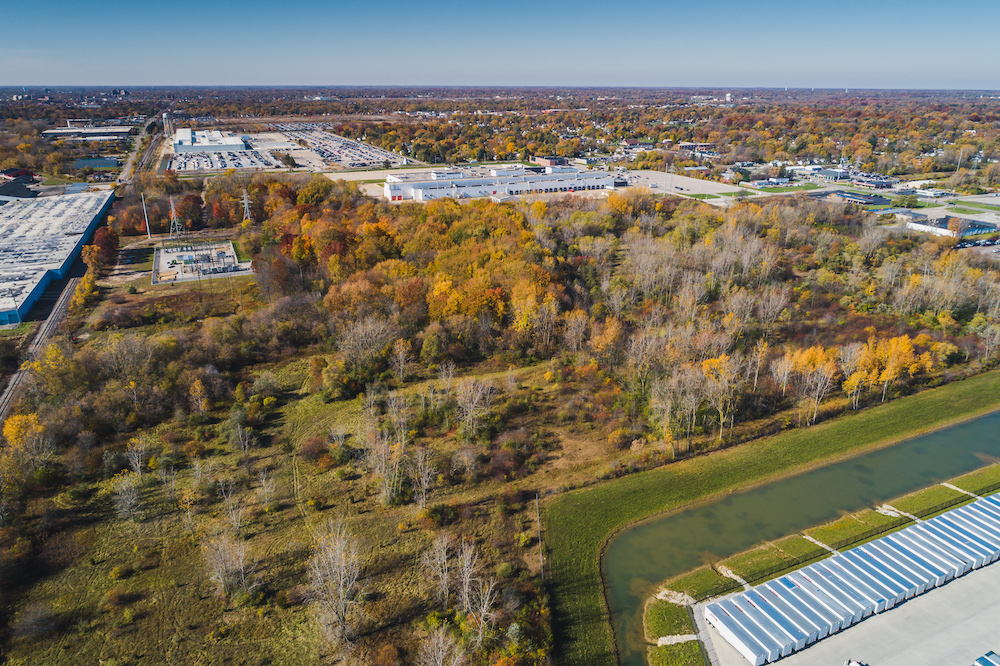 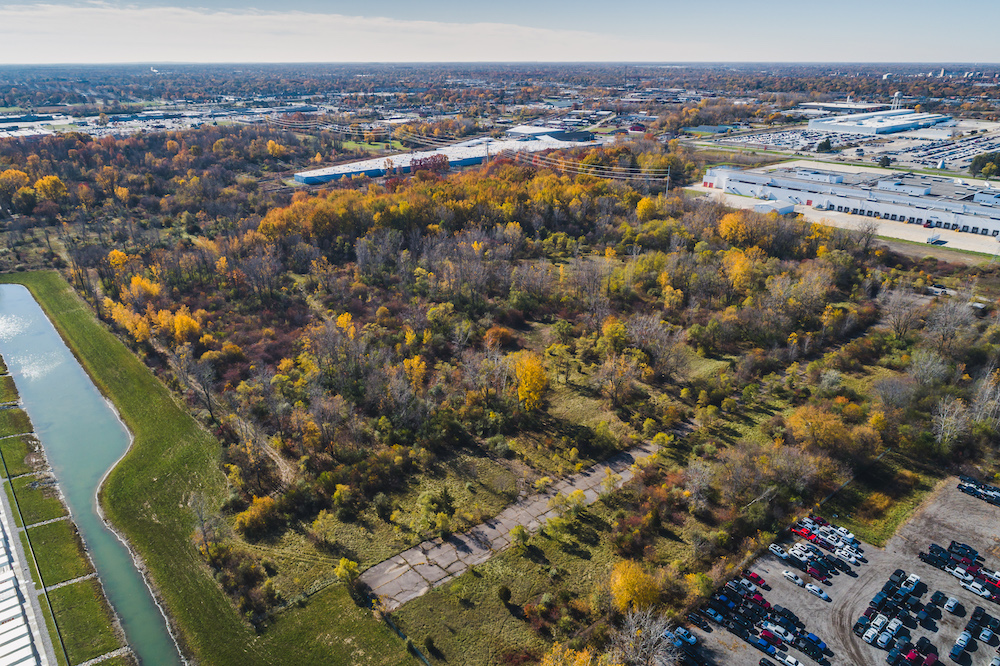 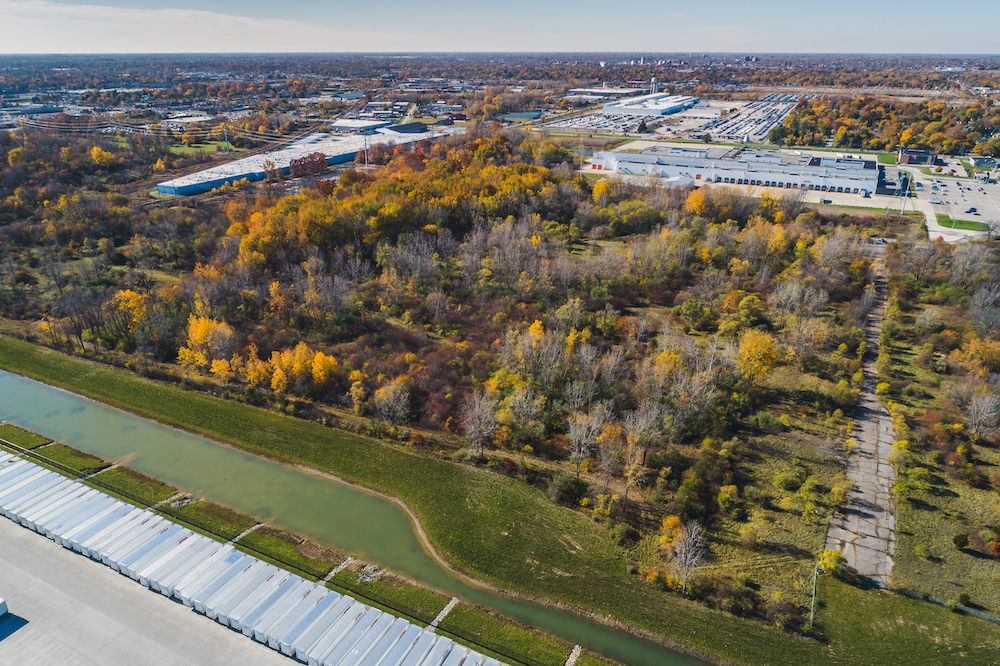