Resulting from activities by RACER and its buyers/end users 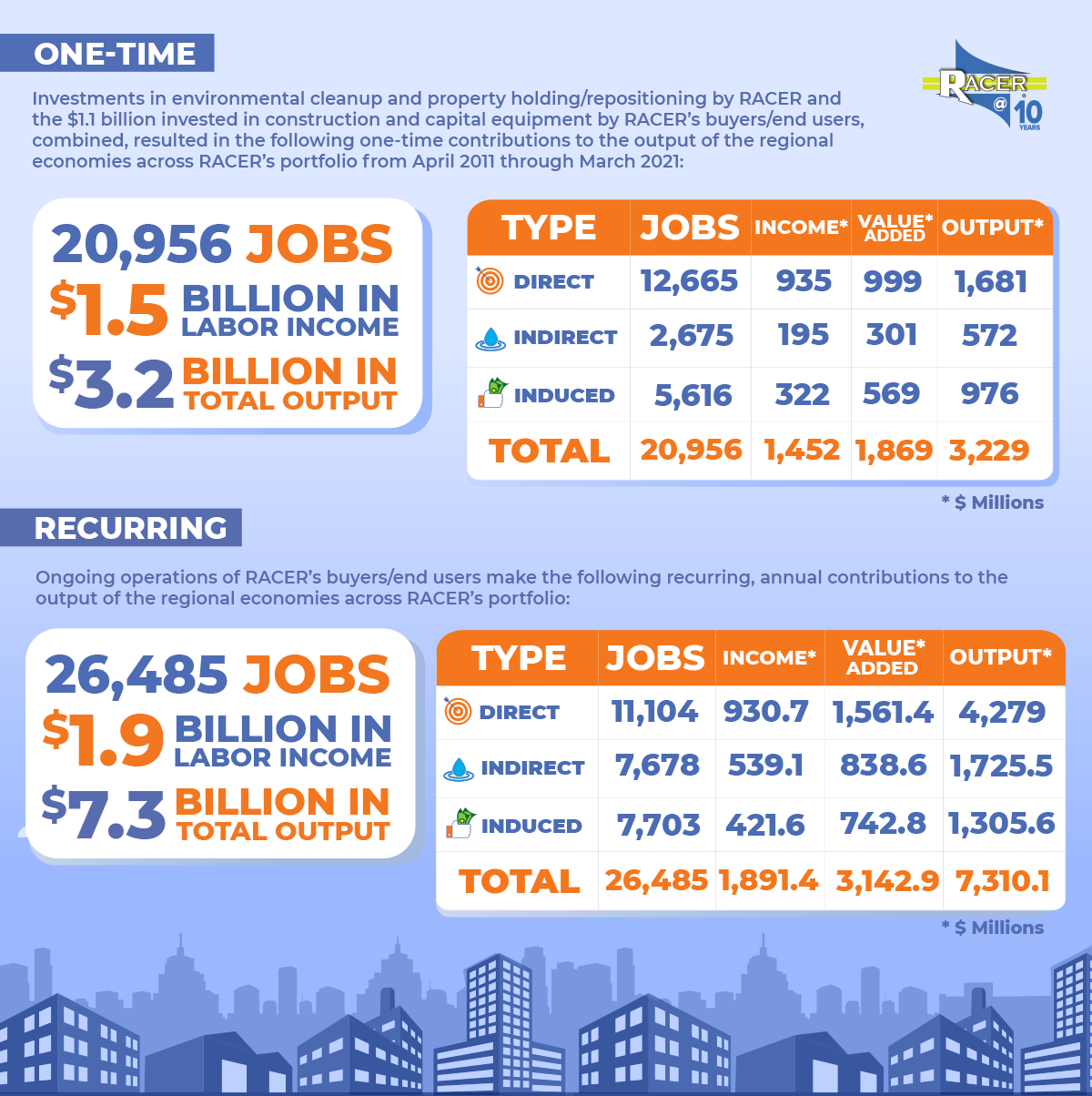 RACER Trust's success resulted from the active participation of environmental regulatory agencies, the community and private sector leaders. We thank them for their partnership. 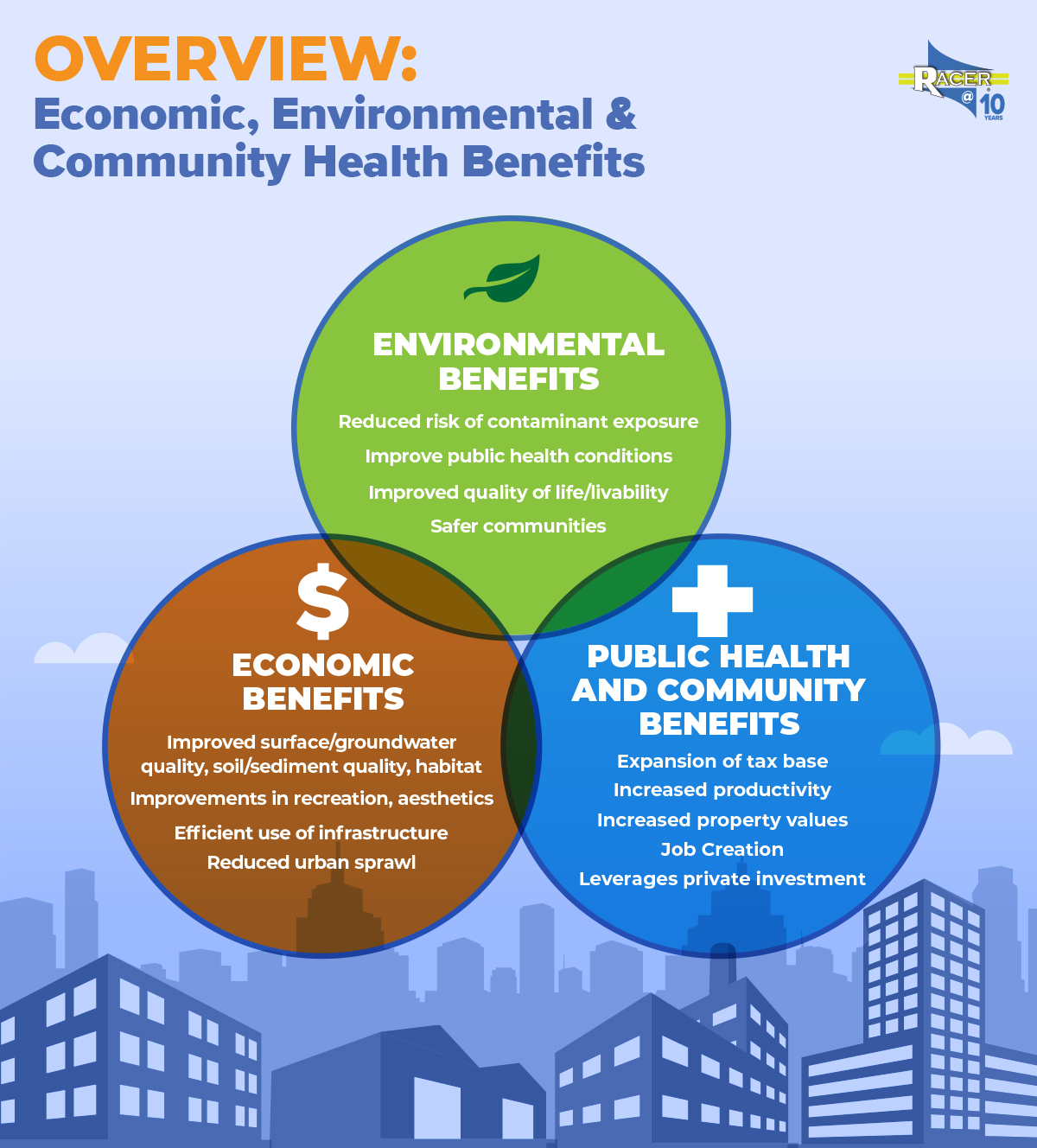 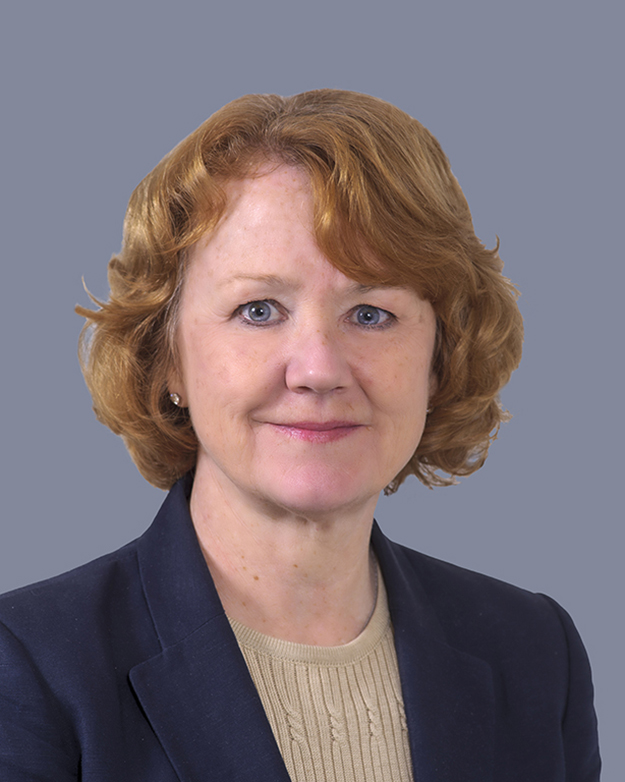 RACER Trust’s competent approaches to both remediation and preparation for redevelopment were crucial in our decision to move forward with a project that we are pleased to say has resulted in hundreds of new jobs in Livonia, Mich. 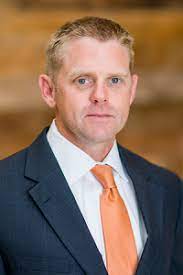 Our decision to pursue the Central Industrial Park project was solidified by RACER’s commitment to work with us throughout the process to ensure that we could maximize the redevelopment potential of the property. Our positive experience led to additional opportunities, including a major investment in Lordstown, Ohio. RACER was and continues to be a valued partner for NorthPoint. 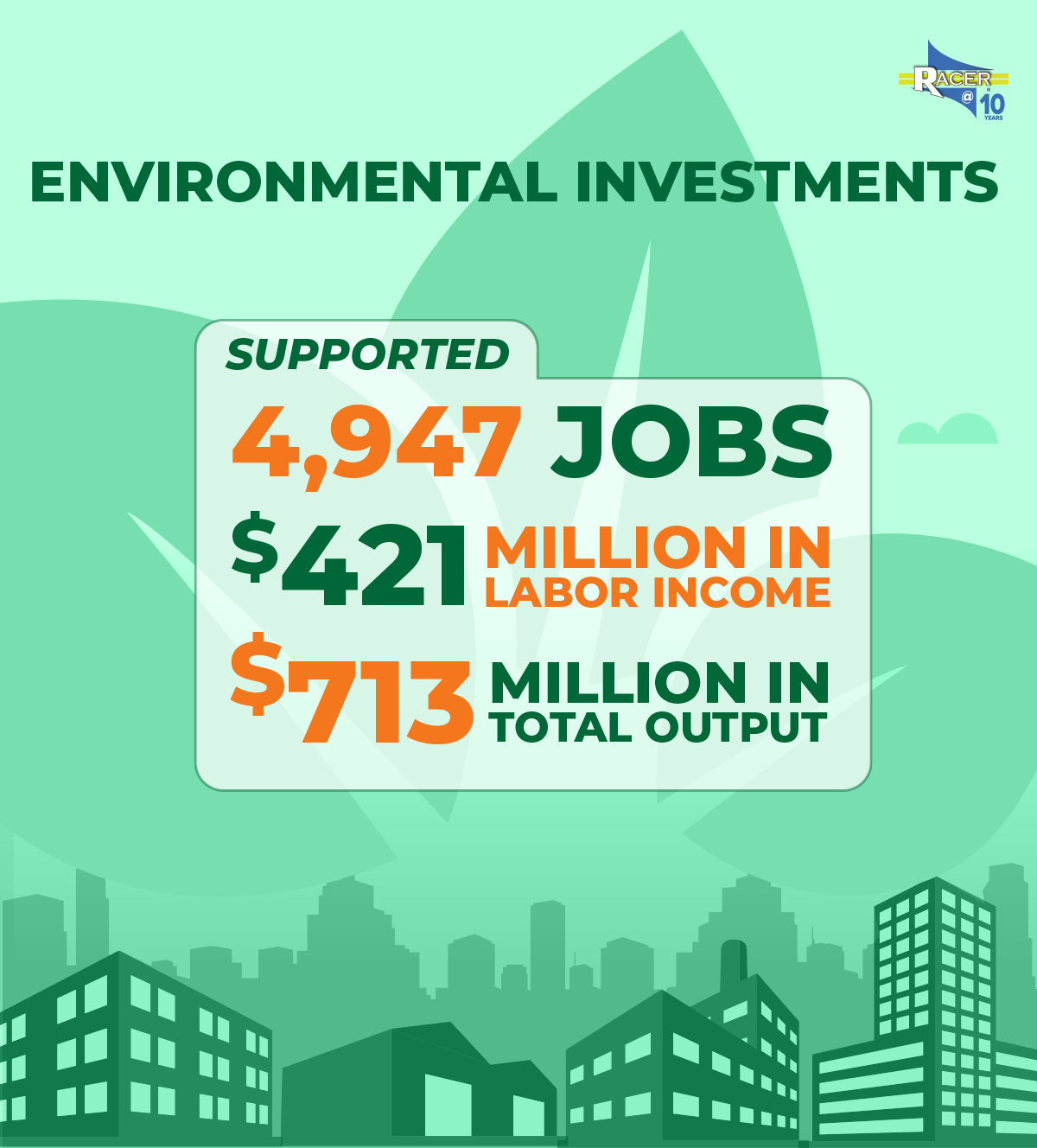 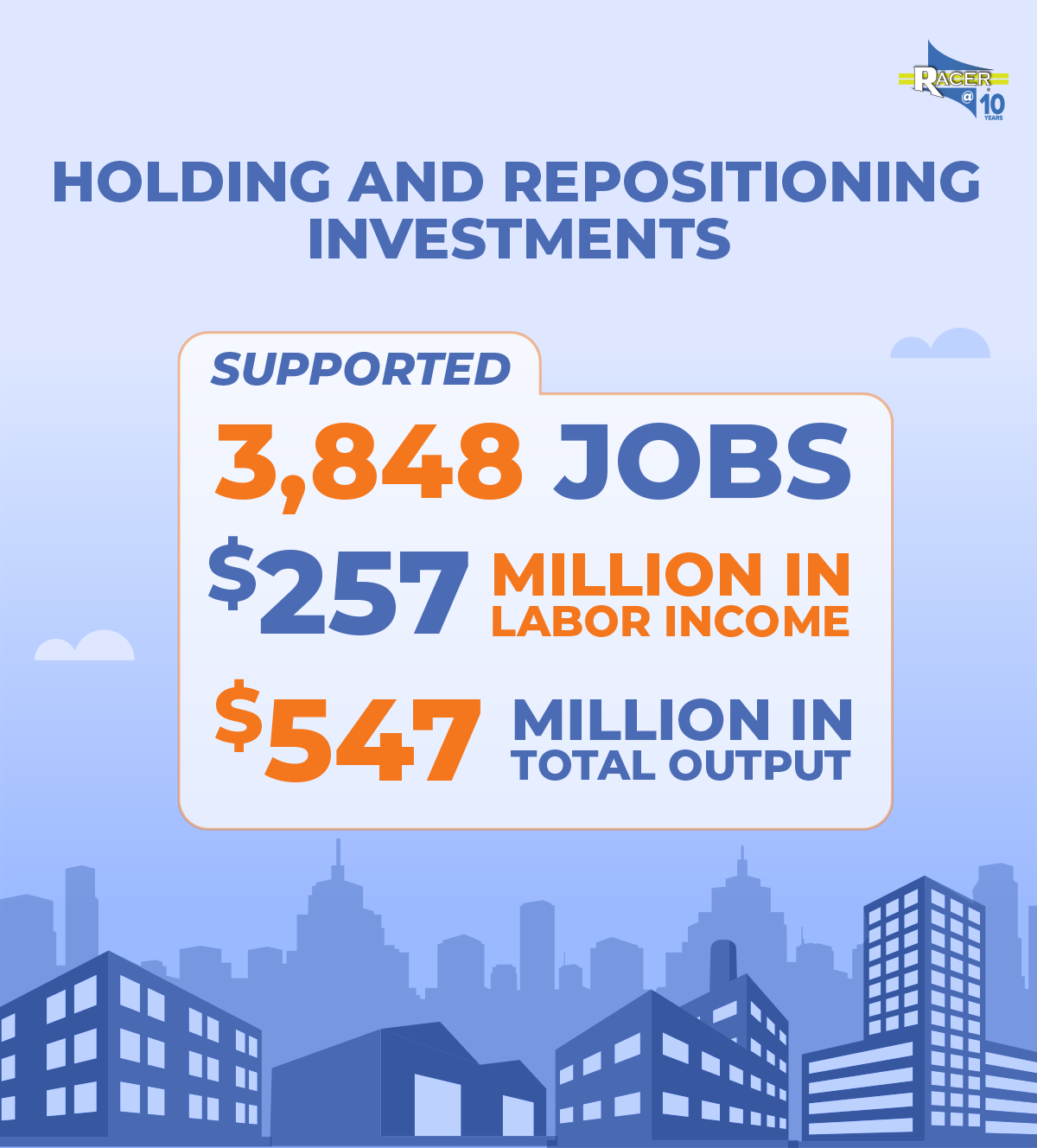 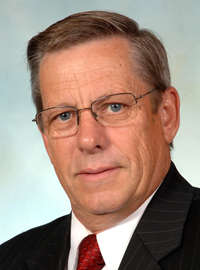 Redevelopment of the former GM property had long been a priority for the township, and I am grateful to RACER Trust and the NJDEP for their efforts and to Atlantic Realty for their confidence in our community. A project of this scale and magnitude will be transformative for our residents and businesses. 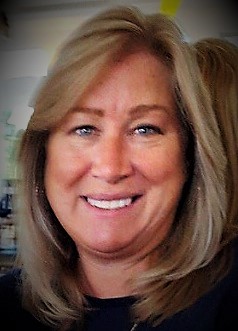 I'm very pleased that RACER Trust’s positioning and marketing efforts produced an experienced and capable local buyer who will bring even more investment and jobs to our community. RACER Trust promised to act in the best interests of the community, and this sale is indicative of that commitment. 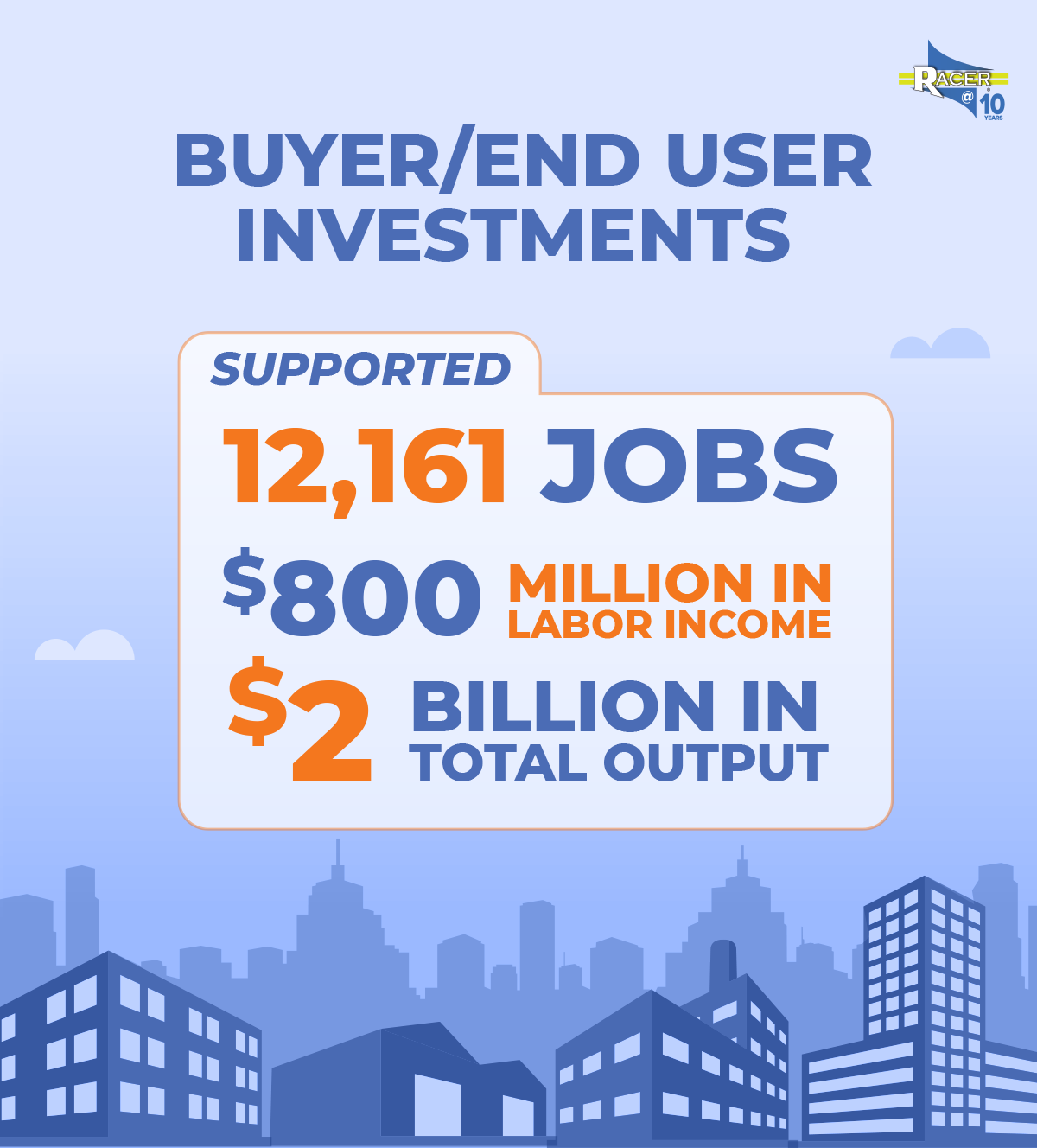 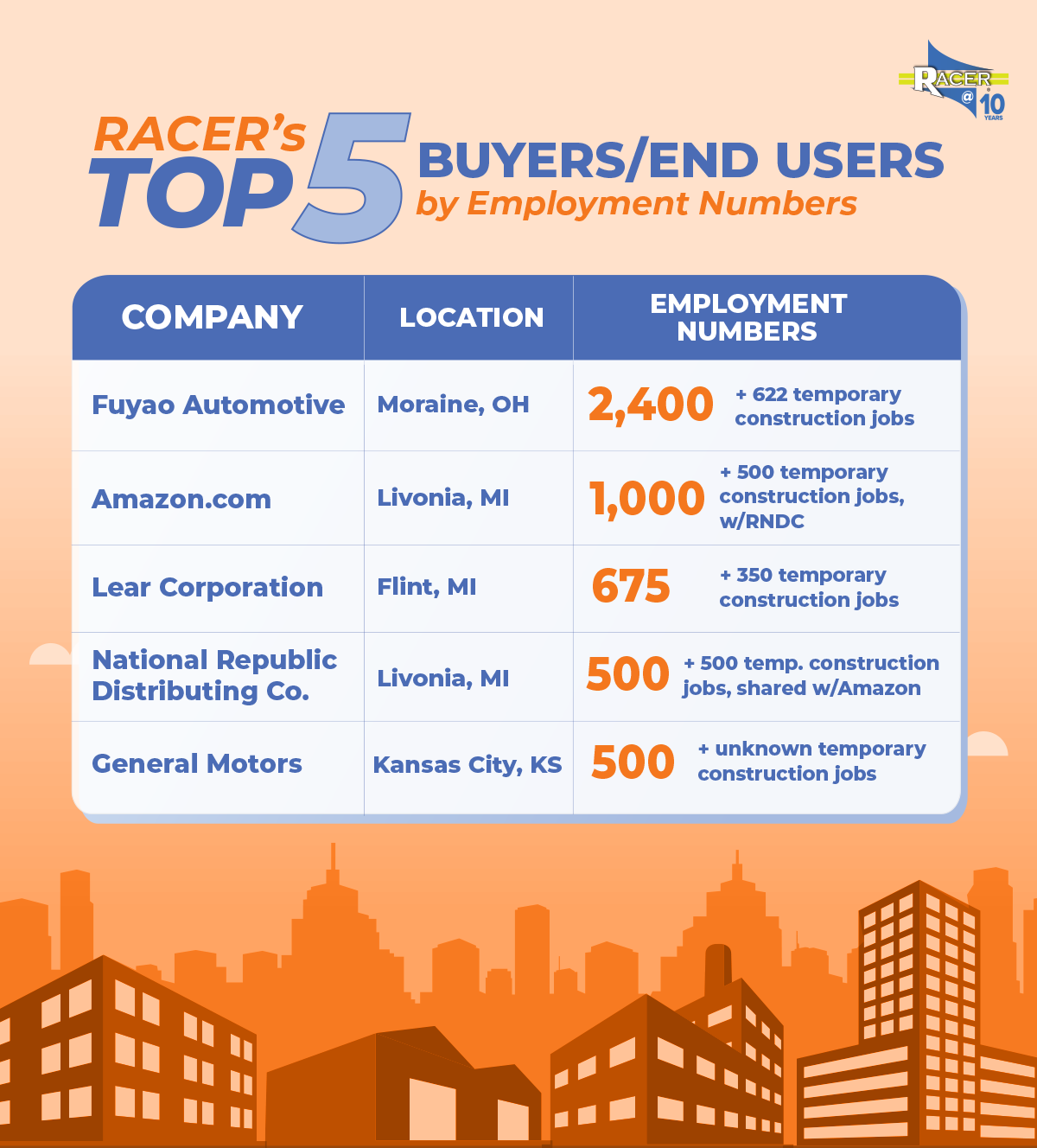 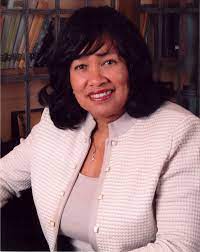 RACER Trust has worked diligently and successfully on behalf of the city of Pontiac, selecting buyers whose investments have been transformative for our community, such as M1 Concourse, George W. Auch Company, Challenge Manufacturing Company, and others. RACER has played a significant role in the ongoing revitalization of Pontiac. 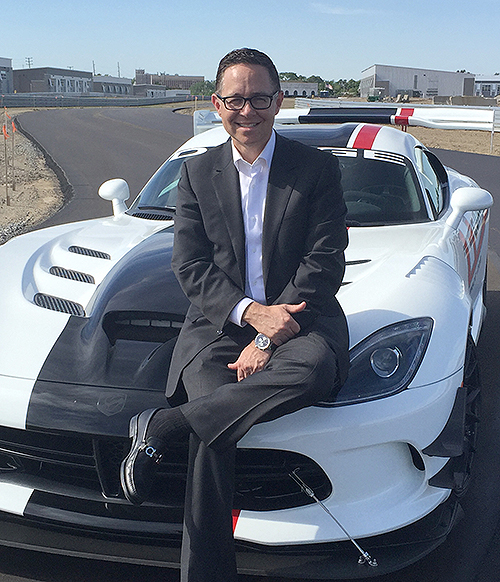 RACER Trust believed in the possibilities for M1 Concourse when few others did. They took the time to understand our vision and the practical steps required to pull it off, and worked with us to coordinate development and environmental activities. RACER was an engaged partner throughout the process, and helped set us up for success from day one. 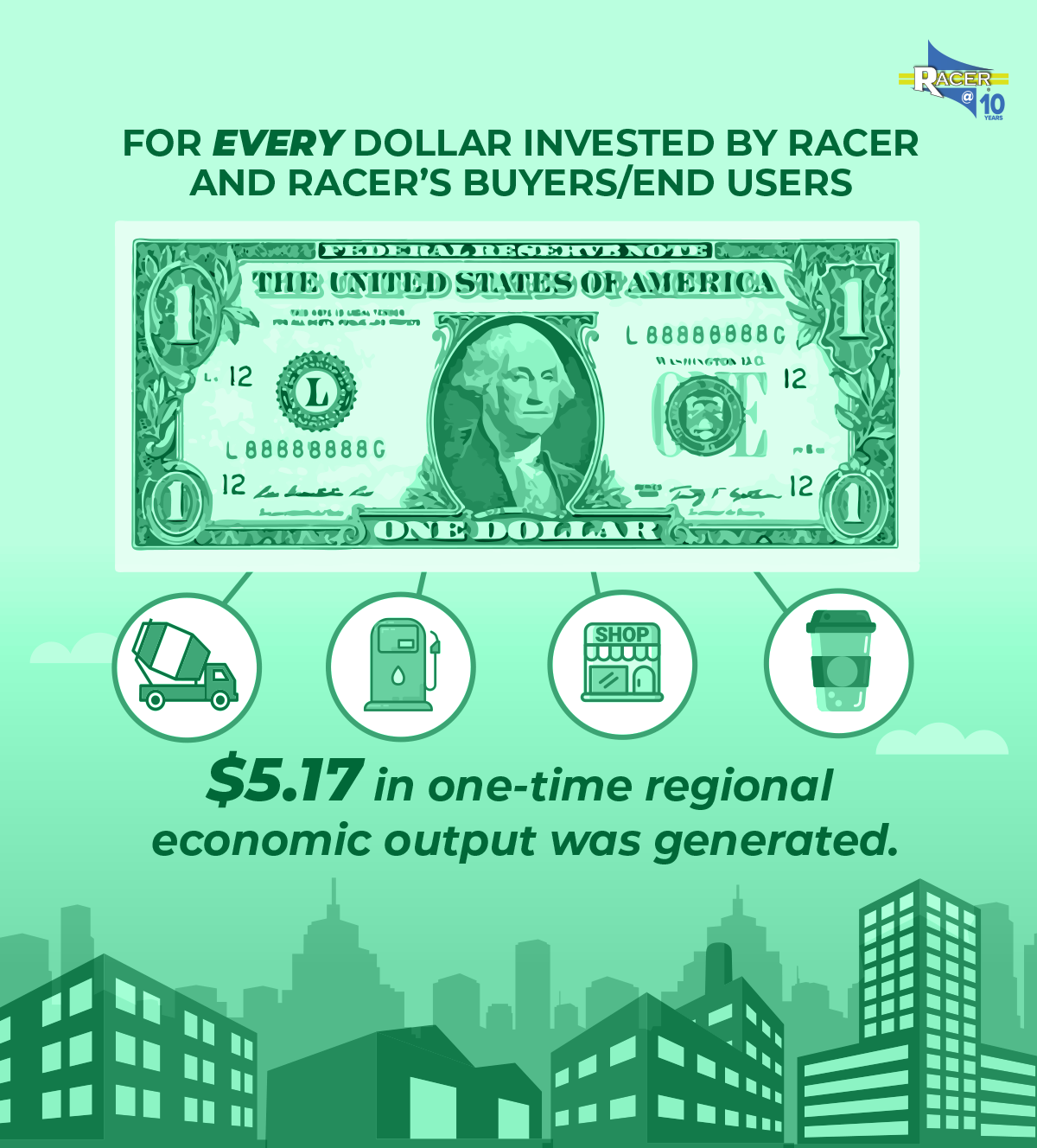 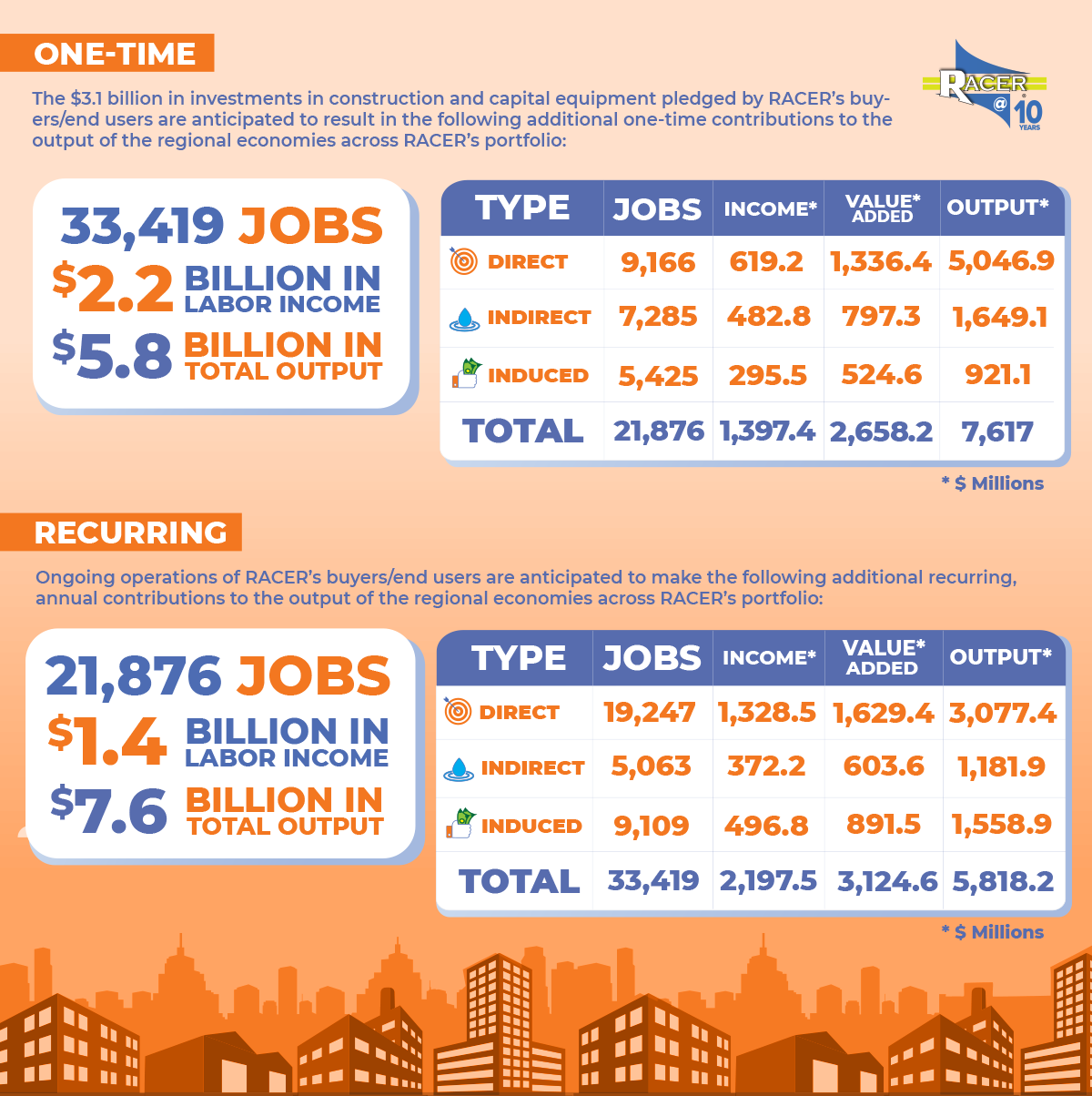 A Decade of Delivering for America’s Auto Communities

RACER Trust's environmental cleanup and the redevelopment by buyers and end users of its former General Motors Corp. (GM) properties have had a significant, positive impact on the regional economies which were hurt by the GM bankruptcy.

For the 10-year period starting on RACER’s March 31, 2011 effective date, expenditures by RACER on holding, cleanup and repositioning and the $1.1 billion invested by buyers and end users for redevelopment of RACER properties produced an estimated 20,956 jobs (FTEs), $1.5 billion in labor income and $3.2 billion in regional economic output 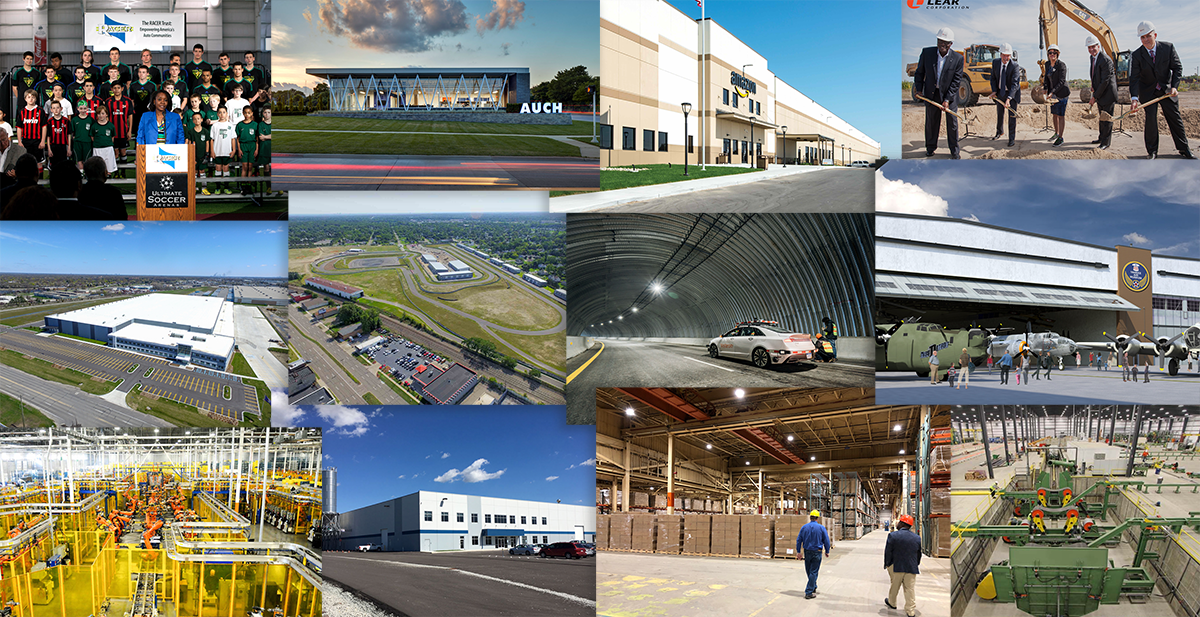 Investments by RACER Trust’s buyers and end users through March 2021 have generated annual, recurring impacts of 26,485 jobs, $1.9 billion in labor income and $7.3 billion in regional economic output, creating new opportunities and revenue for communities hurt by the GM bankruptcy.

The peer reviewed analysis conducted by Industrial Economics, Incorporated, using accepted economic modeling, also found that every dollar invested by RACER and its buyers and end users generated $5.17 in short-term regional economic output during this 10-year period. In addition to these effects, it’s estimated that the ongoing recurring, annual impact of buyers and end users is 26,485 jobs, $1.9 billion in labor income and $7.3 billion in regional economic output.

Established as a result of the GM bankruptcy with funding to conduct cleanups where necessary and to position properties for redevelopment that would bring new jobs, investment and tax revenues back to these communities, RACER has been diligent from the beginning about deploying its resources locally wherever possible, including hiring qualified local cleanup, security and other contractors. Even before a property is sold for redevelopment, RACER typically has made substantial investments that benefit the regional economy, especially if environmental cleanup is required.

The results of this approach: in addition to the benefits from conducting cleanups to protect human health and the environment, the modeling shows that RACER’s holding, cleanup and repositioning activities alone supported approximately 8,795 jobs, $700 million in labor income and $1.3 billion in total output over this 10-year period. RACER’s cleanup activities also have had an estimated net, positive impact of approximately $408 million in increased residential property values in RACER communities.