A portion of the creek was dredged in the 1970s for the purposes of flood control. These dredged sediments were placed along the southern banks of the creek. In 1998, GM implemented a cleanup at the site, which included removal and off-site disposal of PCB-containing soils and placement of a vegetative cover over the area. The U.S. Environmental Protection Agency has determined the site is no longer a significant threat to human health and the environment and no additional cleanup work is needed. Because the remedy left some PCBs in soils at the site, a long-term monitoring program is in place and performed by RACER. In 2016 and 2017, portions of Ley Creek will be remediated in accordance with the remedy identified in the joint ROD issued by NYSDEC and USEPA on March 31, 2015. 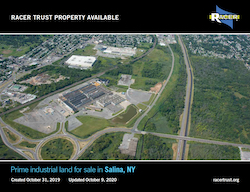 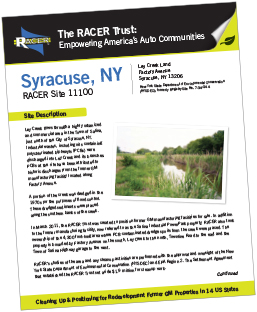 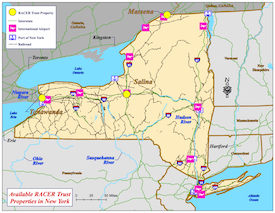 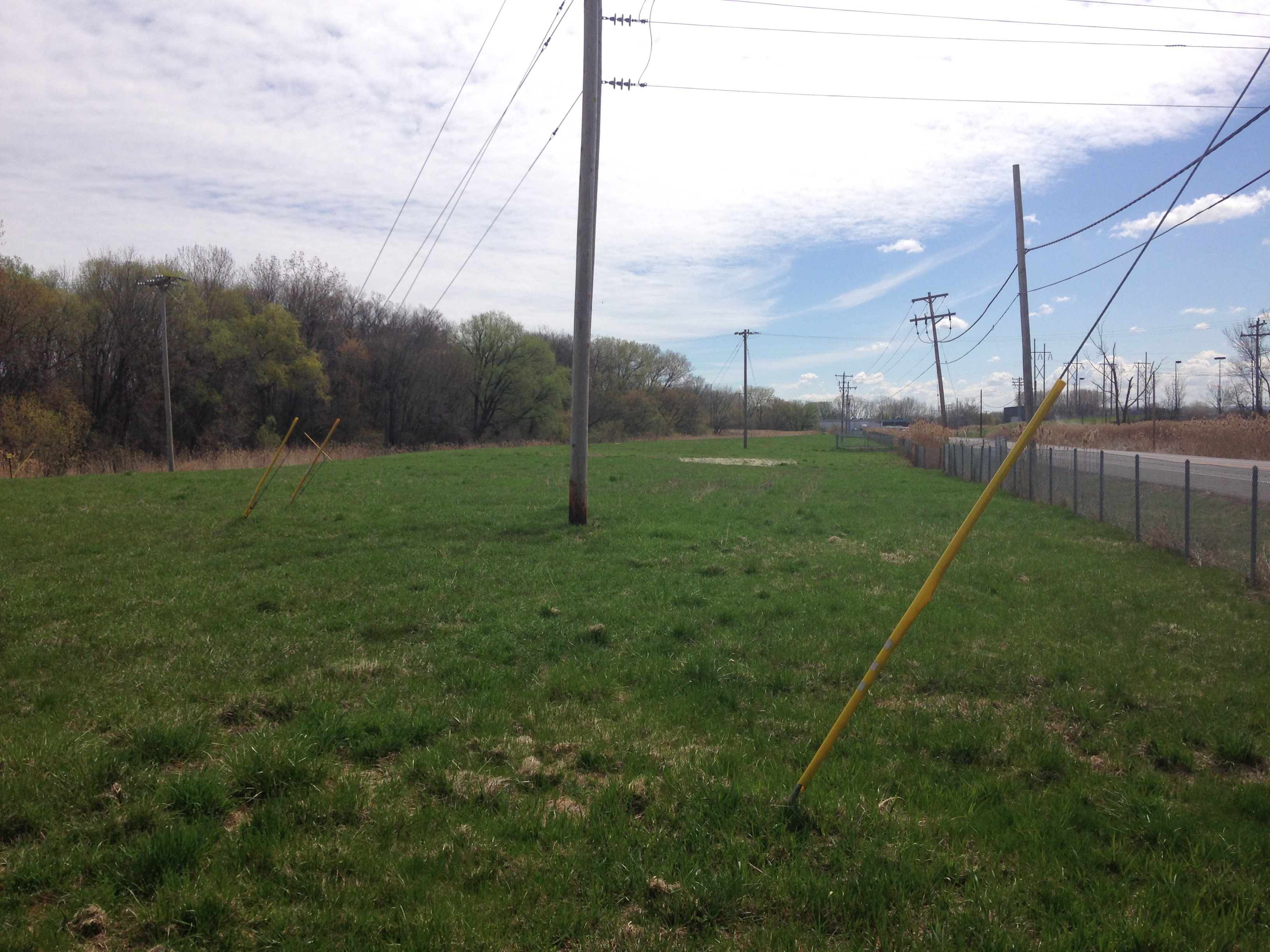 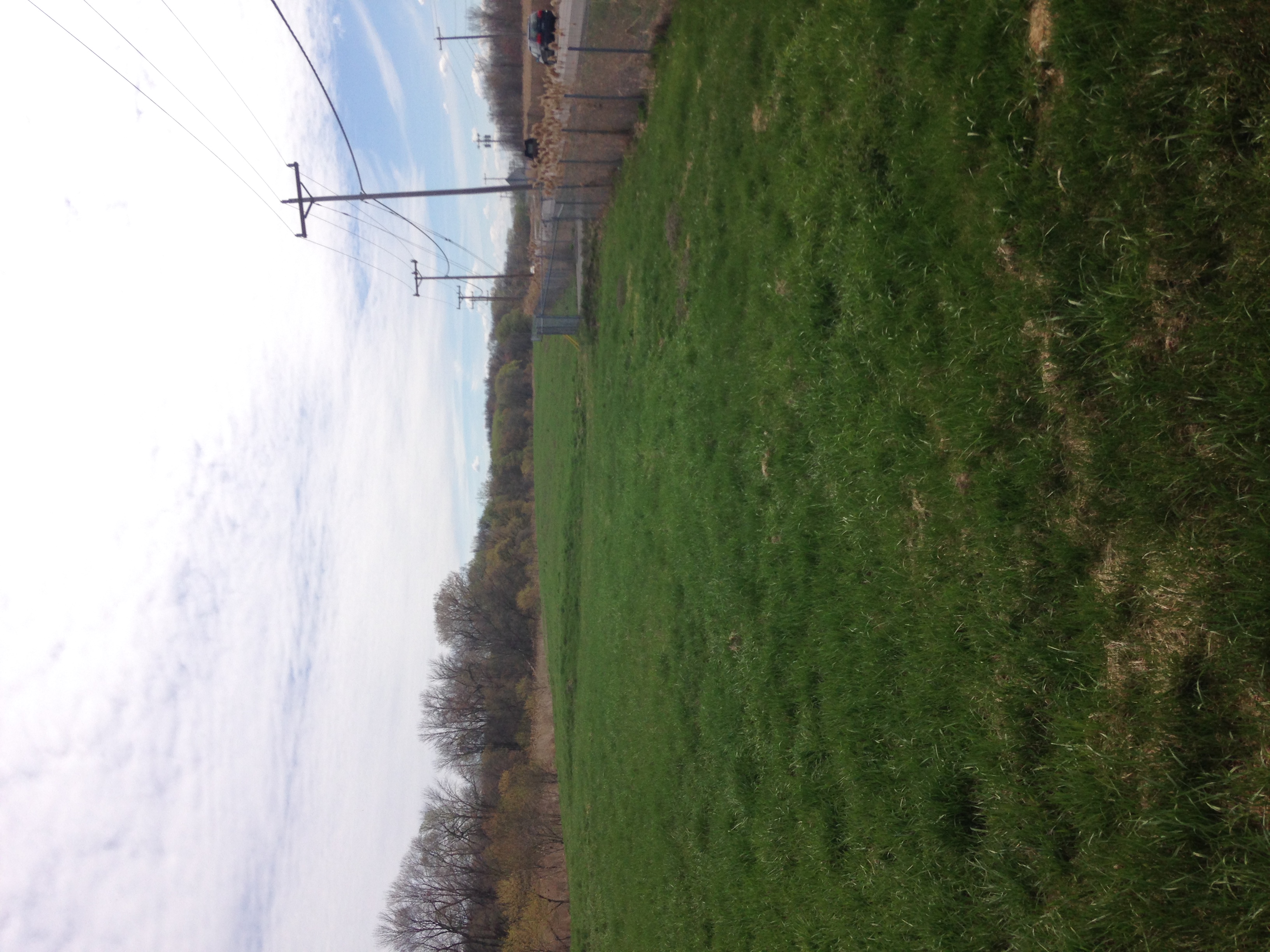 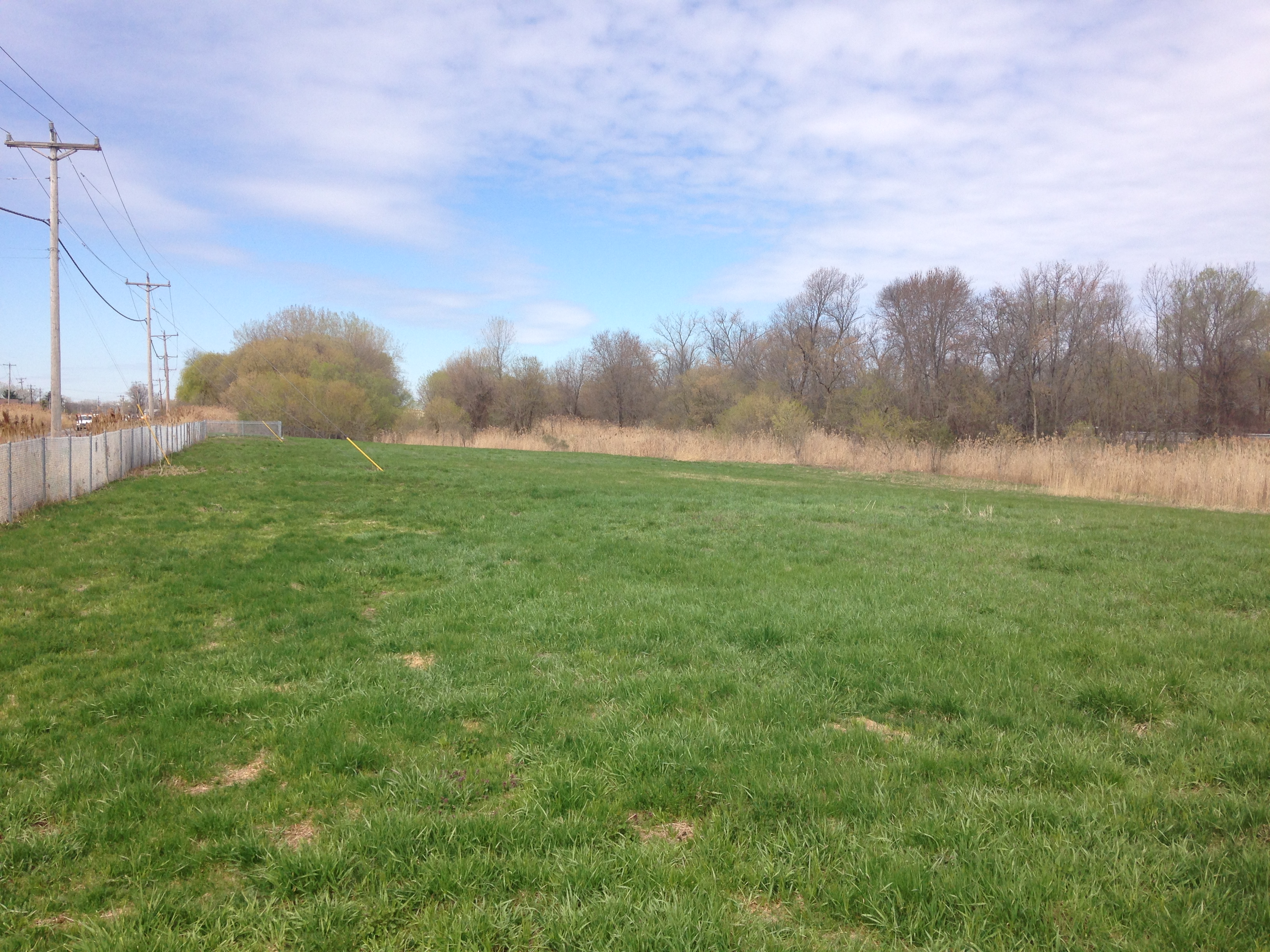 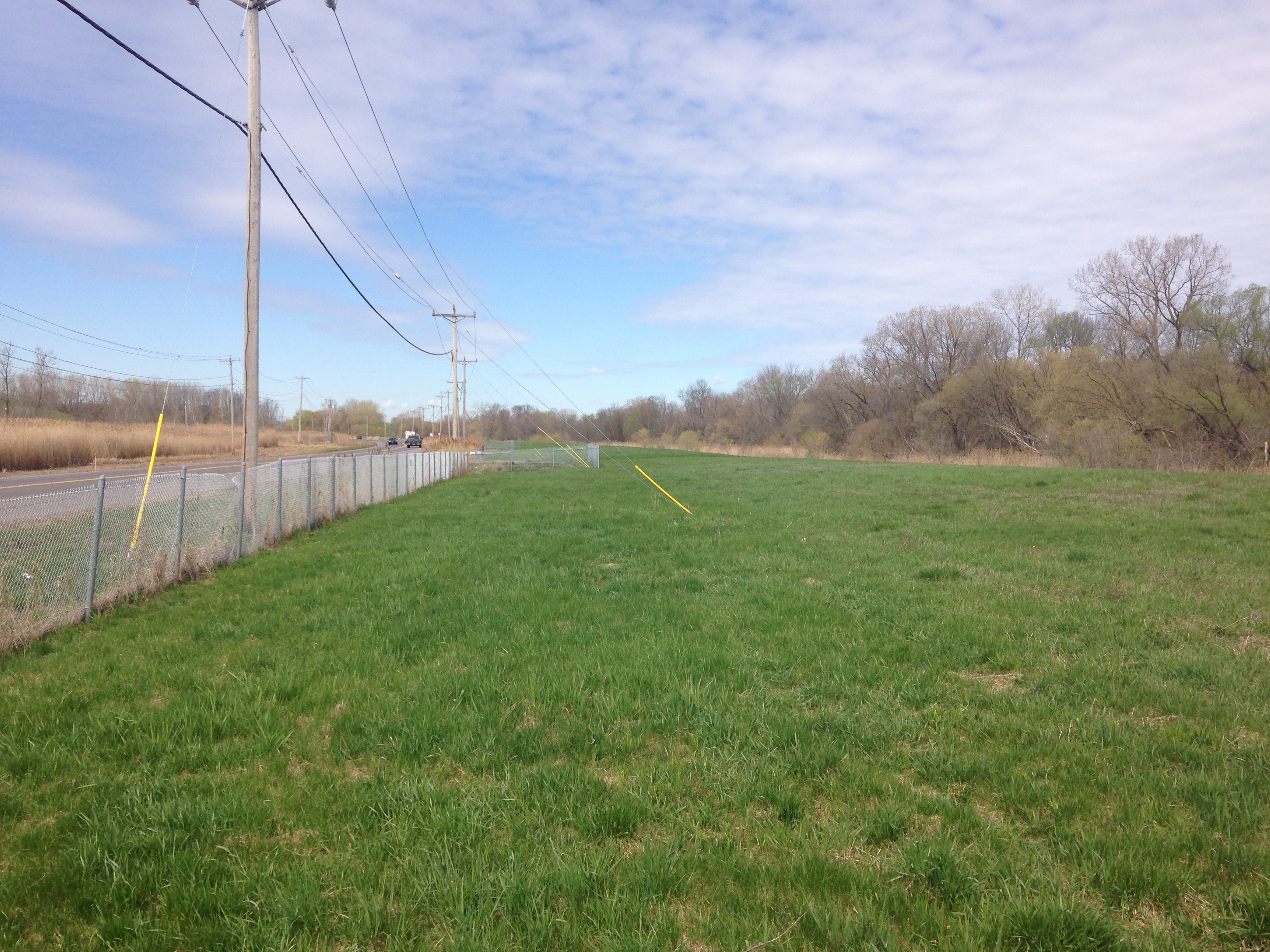 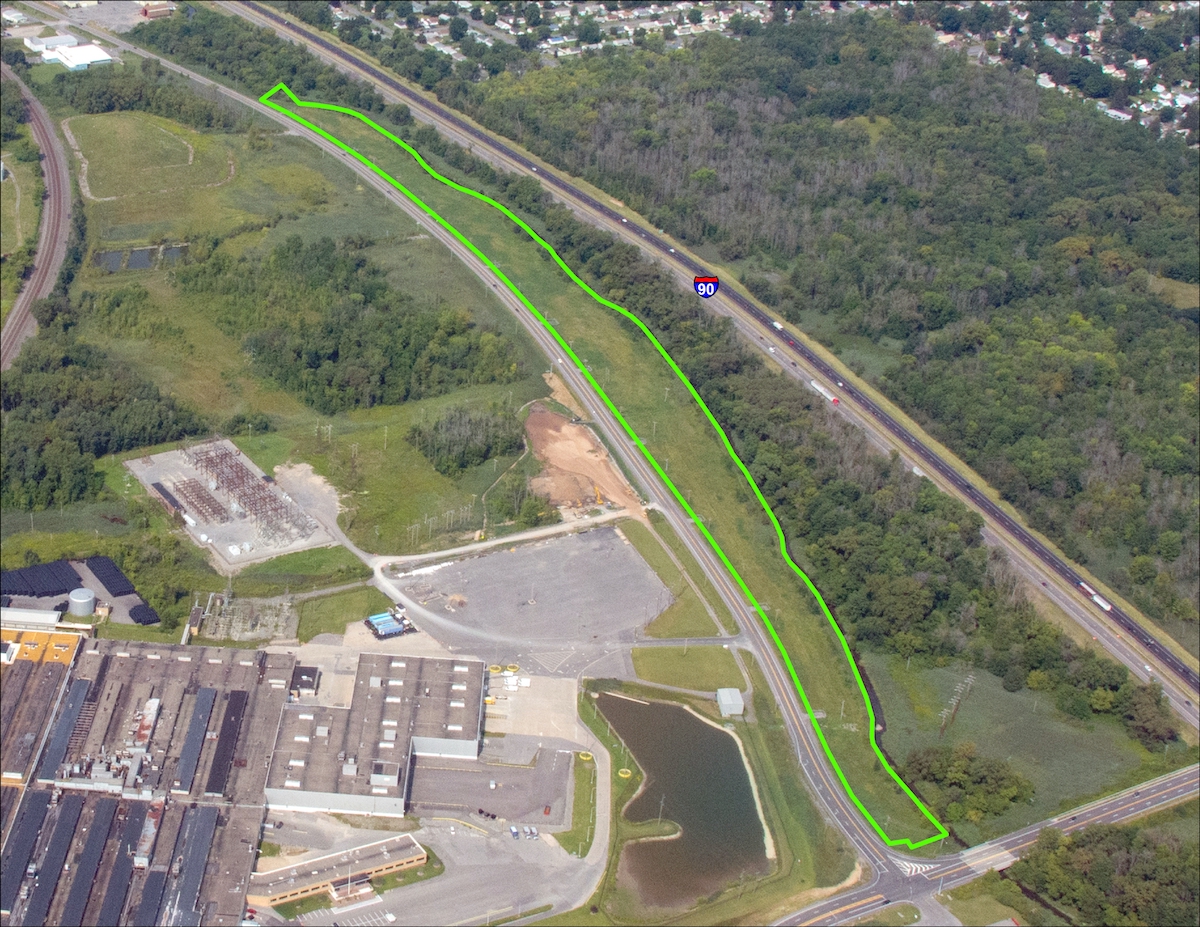