The site of the former GM Delco Plant 5 on North Washington Street comprises 10.14 acres of land in a mixed commercial/residential area on the north end of Kokomo. The land was the home of a plant that initially was constructed for Apperson Brothers Automobile Co. in 1915. GM Delco assembled circuit boards at the site from 1953 to 1991. The plant was demolished in 1993. The majority of the site is a vacant grass field with the exception of a 4.31-acre parking lot and dead-end road in the northern portion of the site. 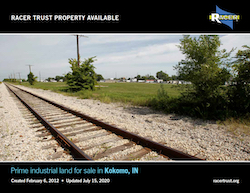 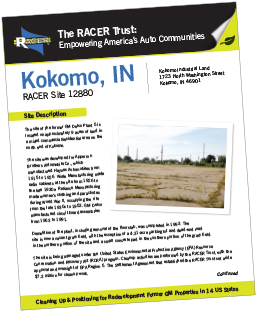 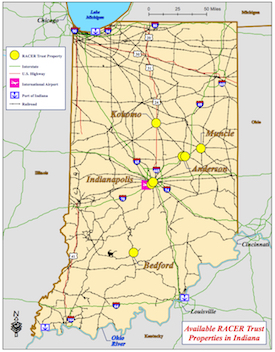 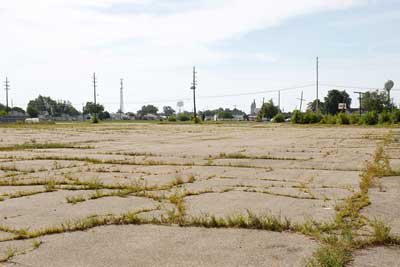 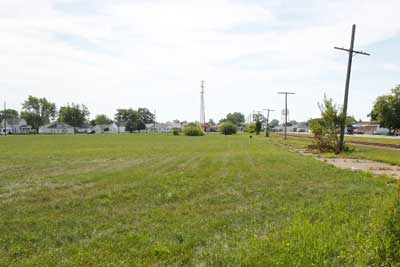 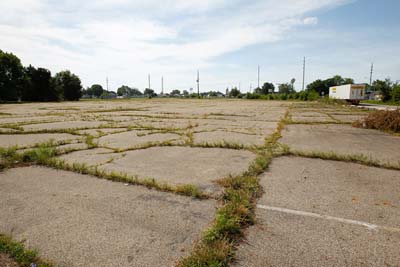 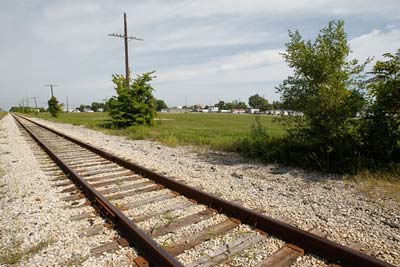