Sharing in Good News for Anderson, IN 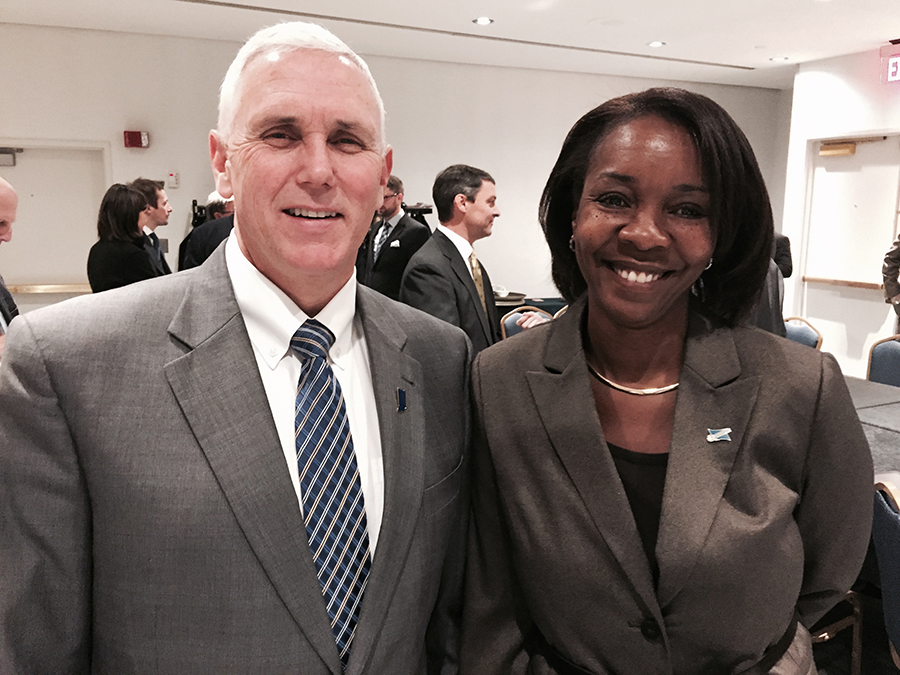 From the Indiana EDC's announcement:

Governor Mike Pence joined executives from Sirmax North America, Inc., an Italy-based global supplier of plastic compounds and resins, in Detroit today to announce the company’s plans to locate its first North American facility in Anderson, Indiana, creating up to 50 new jobs by 2020.

“Sirmax is joining the ranks of leading automotive companies who have chosen to grow in Indiana out of a world of options,” said Pence. “Meeting today with leaders at Sirmax and with leaders from other international automotive companies at the North American International Auto Show, it’s clear why they keep choosing Indiana. Entering a new international market can be difficult, but with Indiana’s business climate built for their growth and a workforce that knows its way around building cars, Hoosiers help keep the world moving.”

The Cittadella, Italy-headquartered company will invest $25.6 million into its new Anderson operations, building a 140,000 square-foot facility on a 34.8 acre portion of the former General Motors property, which is owned and marketed by RACER Trust. The investment will also go toward installing equipment based on best practices developed at the company’s facilities around the world. Expected to be operational by October 2015, the company’s first North American location will serve as a strategic logistical location for its automotive and appliance customers, which includes a U.S.-based client that signed a $20 million annual contract with Sirmax late last year. The company anticipates producing 20,000 tons of plastic compounds and resins a year in Anderson, with an annual turnover expected at $35 million.

“I would like to thank Governor Mike Pence and the state of Indiana, the city of Anderson and the IEDC for the warm welcome and the high professionalism that they always showed in this process,” said Massimo Pavin, chief executive officer of Sirmax. “This is what made the difference in our location choice for our first U.S. production plant in Indiana, in the heart of the automotive sector. My wish, that I would like to share with the Sales Director of Sirmax North America Lorenzo Ferro, is that this is only the first of many steps to increase the productive capacity of the Anderson plant.”

Founded in 1964 under the name SIRTE, Sirmax produces and supplies plastic compounds and resins used in the automotive, home appliance, electrical and furniture industries. As the second largest independent polypropylene compounder in Europe, the company’s products include polypropylene compounds used in automobile interiors, exteriors, under-the-hood as well as in household appliances including components for washing machines, dishwashers, dryers, refrigerators and freezers. Launching a global strategy in 2005, Sirmax operates five manufacturing and sales facilities across the globe, including three in Italy, a facility in Poland and a facility in Brazil, in addition to sales subsidiaries in Germany, France and Spain.

RACER Trust is delighted by today’s news and its meaning for the people of Anderson. We congratulate Sirmax and the City of Anderson, and thank Gov. Pence and his staff for their support. We also thank Mayor Smith, his staff and the city’s economic development team for their hard work and partnership with RACER. Their energy and commitment was vital in attracting investment and making this announcement possible. 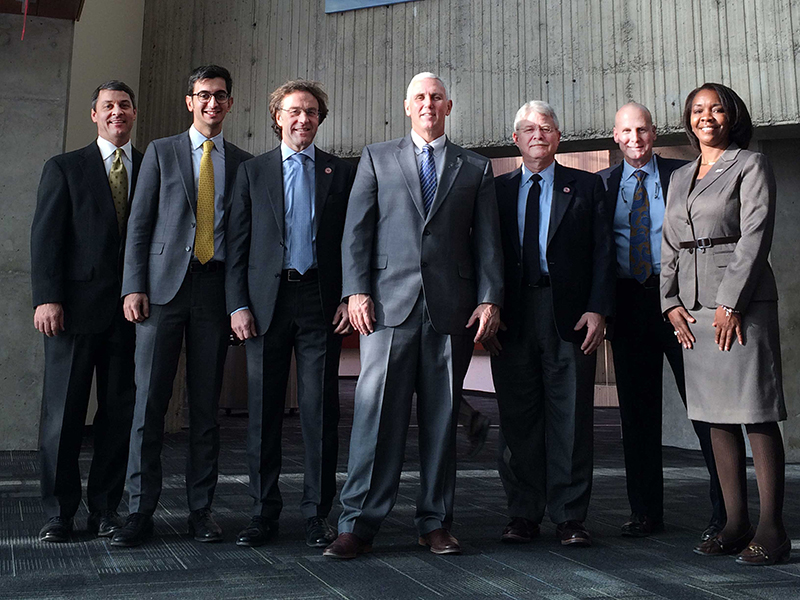