OKLAHOMA CITY — RACER Trust today announced that Sirmax North America, Inc., a leading global manufacturer of polypropylene compounds used across all sectors of the economy, is the winner of a 2022 RACER’s Edge Award for Foreign Direct Investment, in recognition of its successful redevelopment and reuse of a former Delphi Corp. property in Anderson. Ind.

Sirmax, based in Italy, invested more than $35 million to build and expand a 144,000-square-foot plastic compound and resin manufacturing facility in Anderson, which began production in 2017 and today employs 70 people.

“We are very pleased that Sirmax chose our Anderson property to establish a strong presence in the North American market, and congratulate the company for its success,” Mr. Laws said. “Even better, the company has continued to invest in Anderson, recently opening a $30 million plastics operation dedicated to the recycling of post-industrial polypropylene scraps that is providing still more jobs and other benefits for the community. Sirmax North America, Inc., is a major win for Anderson, and for RACER Trust.”

“Our investment in Anderson enabled us to establish our first presence in North America, and from the outset the decision has been very good for the company,” said Lorenzo Ferro, Country Manager for Sirmax North America. “The success of our initial operations made it easier to make additional investments in Anderson, and we look forward to continuing our growth in Indiana. Following our multi-region and multi-product strategy, we are planning additional investments in the same property, with two new facilities by 2025 dedicated to the production of engineering polymer compounds and thermoplastic elastomers, respectively.”

“Sirmax’s presence in Anderson has been transformative for our community, providing good jobs and returning a formerly idled property to productive reuse,” Anderson Mayor Thomas Broderick Jr. said. “Our Economic Development Department and the Anderson Redevelopment Commission worked very hard and were instrumental in identifying Sirmax as a potential investment partner, and RACER Trust worked just as hard to attract Sirmax to Anderson. We are thrilled that their combined efforts, along with Sirmax’s confidence and willingness to invest, are producing such great results.” 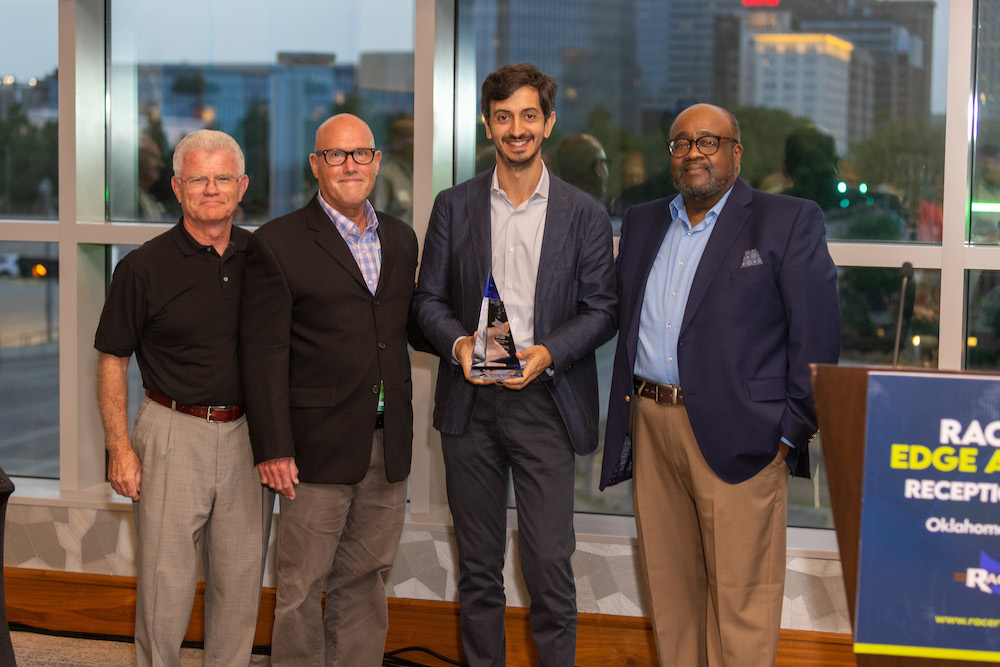