OKLAHOMA CITY — RACER Trust today announced that Lear Corporation, a global automotive technology leader in Seating and E-Systems, is the winner of a 2022 RACER’s Edge Award for Manufacturing, in recognition of its successful redevelopment and reuse of a portion of the former GM Buick City property in Flint, Mich. 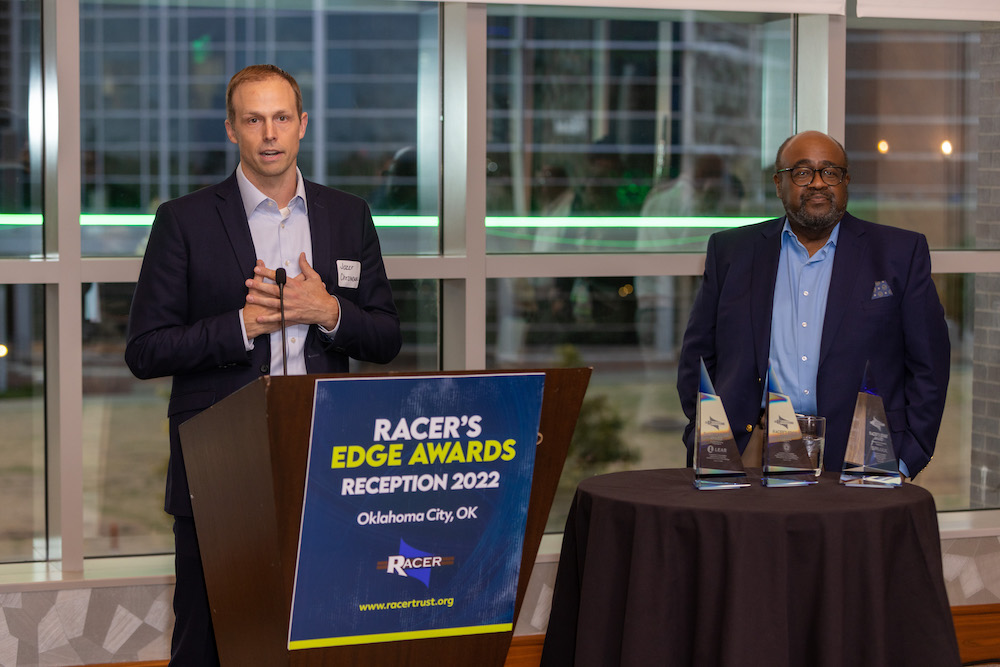 Lear purchased just under 30 acres of the former Buick City property and built a 156,000-square-foot manufacturing facility, a $29.3 million investment. The facility, which opened in 2018 and was the first new major automotive production investment in Flint in decades, today employs more than 600 people.

“Lear Corporation’s investment was an important milestone for the City of Flint and for RACER Trust,” Mr. Laws said. “Lear has done what it said it would do in Flint and more, providing new jobs and opportunities for the community while revitalizing a property that had long been idled. We congratulate Lear Corporation for its ongoing success in Flint and around the globe. Great companies make a positive difference, and that is what Lear Corporation is doing in Flint.”

“Lear is grateful for the recognition from RACER Trust for our environmental sustainability efforts in Flint. We are committed to being a responsible employer and supplier that is dedicated to the well-being of our employees, the success of our customers and the improvement of the communities where we live and work,” Mr. Chrzanowski said.

“Lear Corporation is known throughout the world for its quality, and it’s extremely gratifying that the company put its faith in our community and that we have delivered,” Flint Mayor Sheldon Neeley said. “Companies like Lear choose very carefully when deciding where to deploy capital and put down roots, and Lear’s choice of Flint is a strong endorsement that other businesses and entrepreneurs notice.” 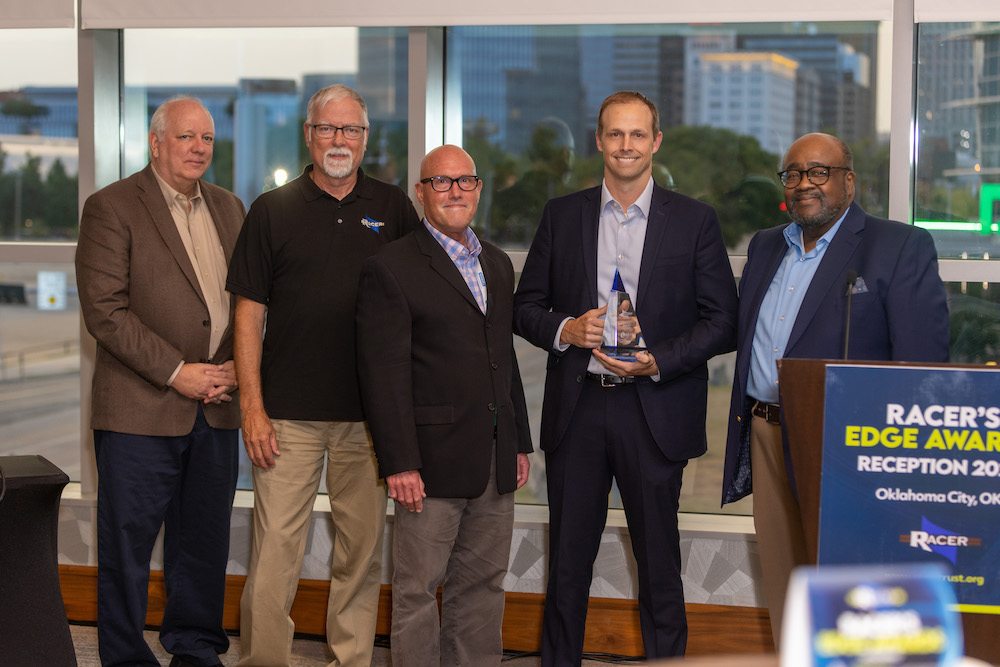 About Lear Corporation: Lear, a global automotive technology leader in Seating and E-Systems, enables superior in-vehicle experiences for consumers around the world. Lear’s diverse team of talented employees in 38 countries is driven by a commitment to innovation, operational excellence, and sustainability. Lear is Making every drive better™ by providing the technology for safer, smarter, and more comfortable journeys. Lear, headquartered in Southfield, Michigan, serves every major automaker in the world and ranks 186 on the Fortune 500. Further information about Lear is available at www.lear.com or on Twitter @LearCorporation.