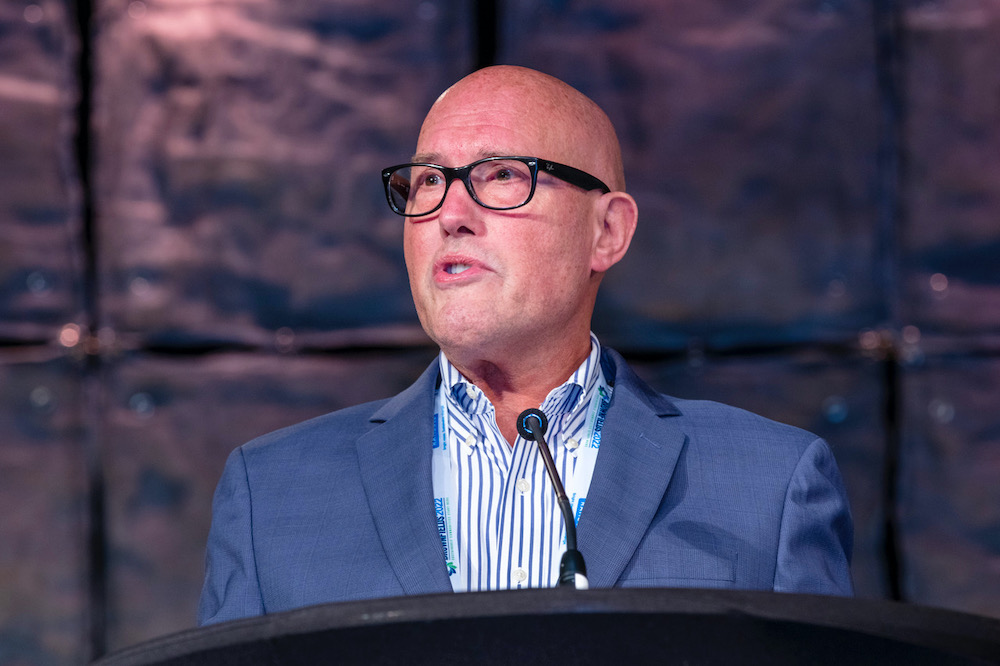 The Linda Garczynski Brownfields Person of the Year recognizes an outstanding brownfield leader who recently championed brownfield redevelopment to promote and enhance significant community revitalization. It is named for a former longtime director of the EPA’s brownfields program.

“Bruce’s dedication to returning idled and impaired properties to productive reuse for the benefit of communities is unsurpassed in my experience,” said Elliott P. Laws, of EPLET, LLC, administrative trustee of RACER Trust. “His ability to find opportunities amid obstacles, and to work collaboratively to remove those obstacles, is a major reason why RACER has completed more than 90 property transactions, attracting buyers and end users whose investments are supporting thousands of jobs, billions in annual economic output and contributing to the revitalization of communities that were hit hard by previous manufacturing job losses. Bruce is an outstanding leader and colleague, and all of us at RACER Trust are pleased and proud to see him earn such a well-deserved honor.”

“Successful brownfield redevelopment is driven by committed professionals who have a community-first mindset. Bruce Rasher and RACER Trust have demonstrated that leadership and commitment over time,” said Tad McGalliard, ICMA Managing Director, Research and Technical Assistance. “Their efforts have brought new jobs and investment to communities large and small across the RACER portfolio.”

“RACER Trust’s success is the result of each individual team member’s commitment to fulfilling our dual mission of cleaning up contaminated properties, where necessary, and selling them for redevelopment and reuse that benefits and is supported by the communities where these properties are located,” Mr. Rasher said. “The Linda Garczynski Brownfields Person of the Year award is a tremendous, deeply appreciated honor for me personally, but it really honors the results RACER has been able to achieve as a whole, from removing risks of contaminant exposure and improving communities through environmental cleanup to attracting new buyers capable of maximizing a property’s redevelopment potential. There is real satisfaction in knowing the work we are doing is benefitting so many communities and so many people.”

Before joining RACER, Mr. Rasher was Vice President of CBRE, the world's largest real estate services firm, where he was based in Detroit and managed CBRE's North American manufacturing and brownfields specialty practice groups. He is a former mayor of Marshall, Mich. 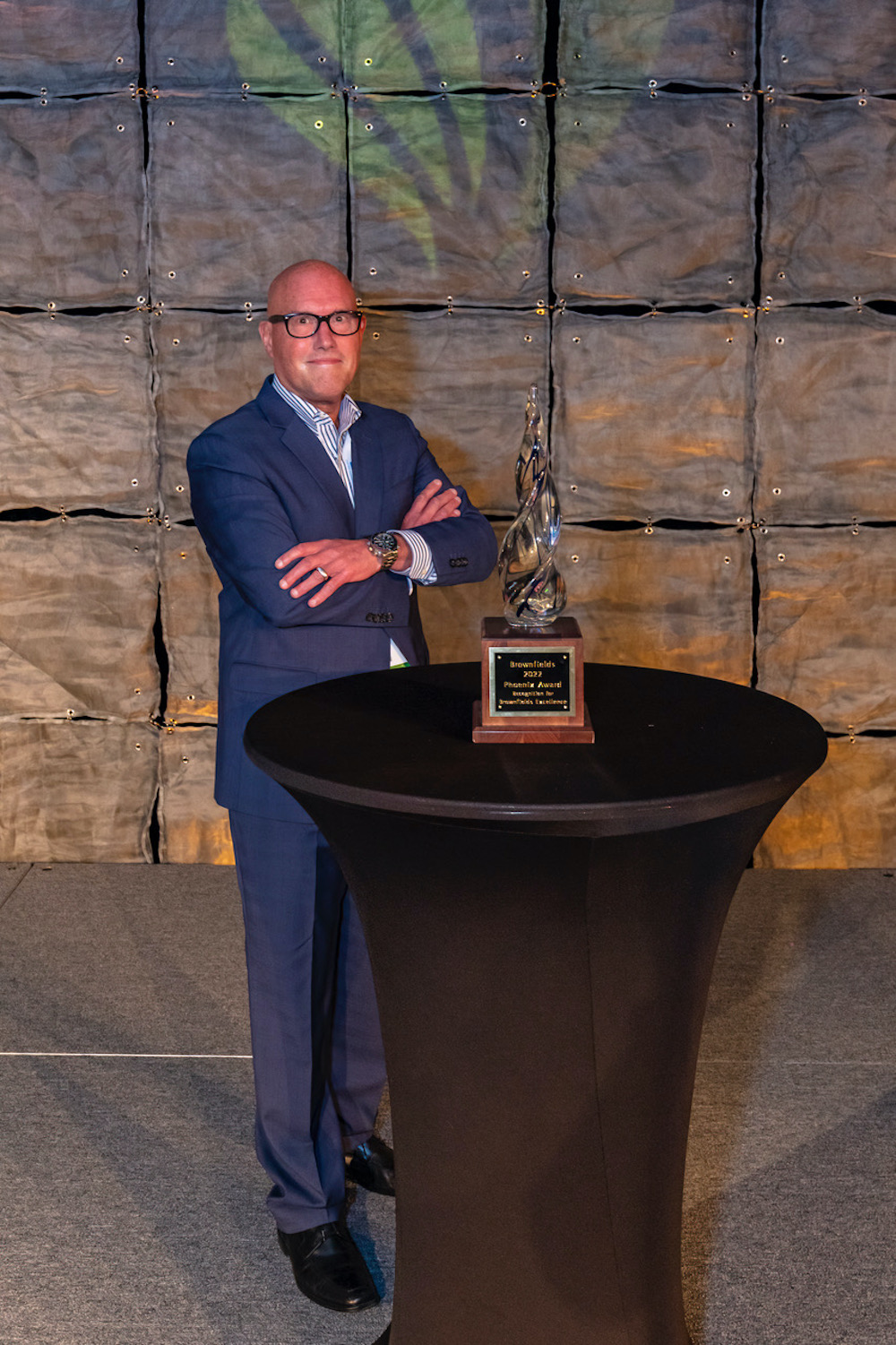